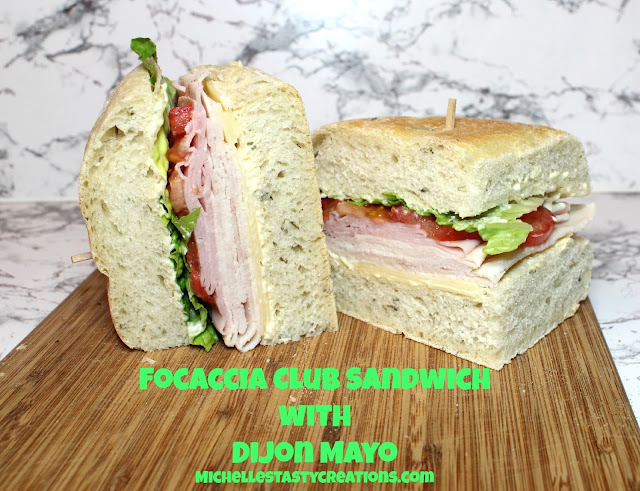 With all the New Year's resolutions going around I decided to do something really practical for me and my family this year.

Why not change the things I can and not worry about the things I can't change.
I've decided to start small and try to actually stick to the change I'm making for the family by reducing our sodium intake.

High blood pressure runs in both my husband and my family's so I think now is the perfect time to start watching our sodium intake.  It will be so much easier for my kids to control later in life if they learn how to read labels and pay attention to what's in the products we buy now.
All my life I've been a Deli Lunch meat girl.  I mean, why should I buy prepackaged deli meats when they have a beautiful counter right in the deli of almost every Supermarket today.  I would much rather watch my lunch meat getting sliced right in front of me and have a large selection of meats and cheeses to choose from.
This week I tried something new.  I tried Boar's Head Lower Sodium Oven Roasted Turkey Breast which has a surprising 47% lower sodium content than regular.  That's almost half the amount of sodium per serving.

I knew I wanted to make a sandwich with the deli meats I purchased so I also picked up the Boar's Head Gold Label Imported Swiss Cheese which only has 60mg of sodium per serving.
I decided to make a Club sandwich with some homemade Dijon Mayo to go on a yummy focaccia bread that I picked up at the store.

I find the reason most deli meats are full of sodium is because they either don't start with the high quality of meat that Boar's Head does or they just don't have a lot of flavor.  One of the bad habits I find in most people (myself included) is that when food doesn't have the best flavor people tend to pile on the salt.
The average american consumes 3,400 - 4,500mg of sodium a day.  When the recommended daily sodium intake amount is 1,500 - 2,300 mg a day.  So we must be eating a lot of bland food in my opinion!

I tasted both of the deli meats, and the cheese, as I was making my sandwich and I liked the Lower Sodium Branded Deluxe Ham the best.  I couldn't believe how much flavor each bite had and I immediately loved that there wasn't a salty aftertaste which sometimes happens with ham.  It was just pure ham flavor.
My son and I shared the Club Sandwich I made and he was ooohing and aahhing the whole time.  He is not an easy one to please in the Deli meats department either.  He only likes ham, but surprisingly loved the sandwich and said what great flavor the both the deli meats had.

This is a Sponsored post written by me on behalf of Boar's Head for SocialSpark. All opinions are 100% mine. 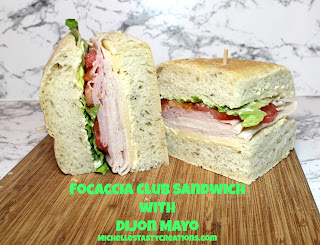