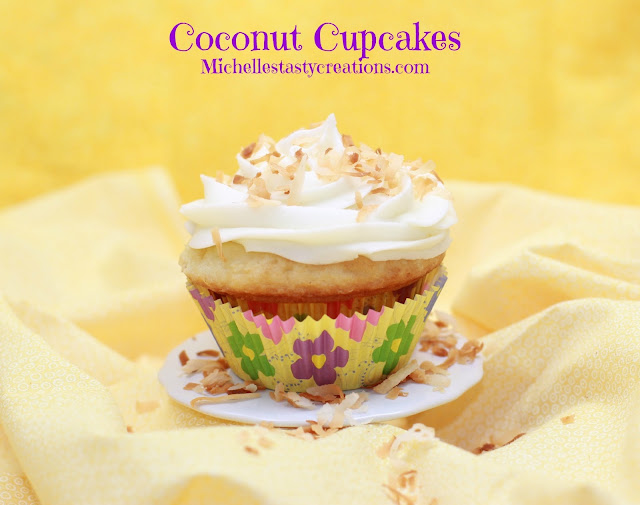 Here is another delicious installment of the Cupcakepalooza cupcakes that will be making an appearance in the next few weeks.

My BFF had a birthday a few weeks back (shhh, don't tell) and she loves coconut so I decided to make her some coconut cupcakes.

I love coconut too so it wasn't exactly a hardship making these delicious cupcakes :)
If you like coconut you NEED to make these today!

Place the cake mix, coconut milk, eggs, and oil in a large bowl or the bowl of a stand mixer.

Beat on medium for 2-3 minutes until light and fluffy.

Add coconut and mix until incorporated.

Bake for 20 minutes or until a toothpick inserted into the center comes out clean.

To toast the coconut place it on a baking sheet and place it in the oven while the cupcakes are baking.  Bake for 5-7 minutes then stir and bake a few more minutes just until golden brown and it smells like heavenly toasted coconut.  Remove from the oven and cool completely.

I use my No Fail Buttercream Frosting recipe and place it in a 16" disposable piping bag and frost with a large star tip.  You may frost these however you would like to.

Immediately sprinkle with toasted coconut while the frosting is still wet. 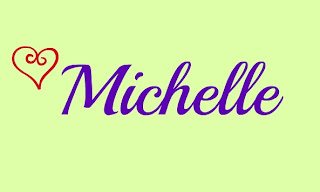